Over 25,000  conference attendees were thrilled with the surprise announcement when Katy Perry took the stage positioned over 2nd base between the Angel Stadium baselines.  Katy’s 14-song, 60-minute+ performance included such hits as; ET, California Gurls, I Kissed A Girl and Roar.   The Los Angeles Angels have been working with SAA since 2010 in booking & producing in-season, on-field concert productions at Angel Stadium. 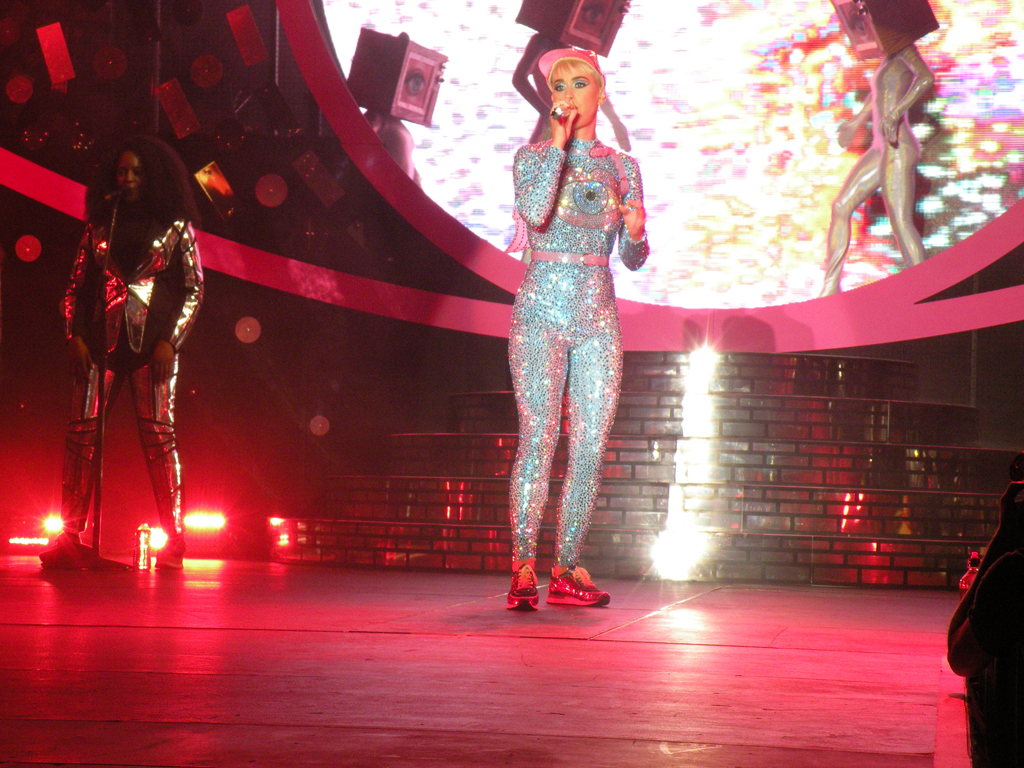 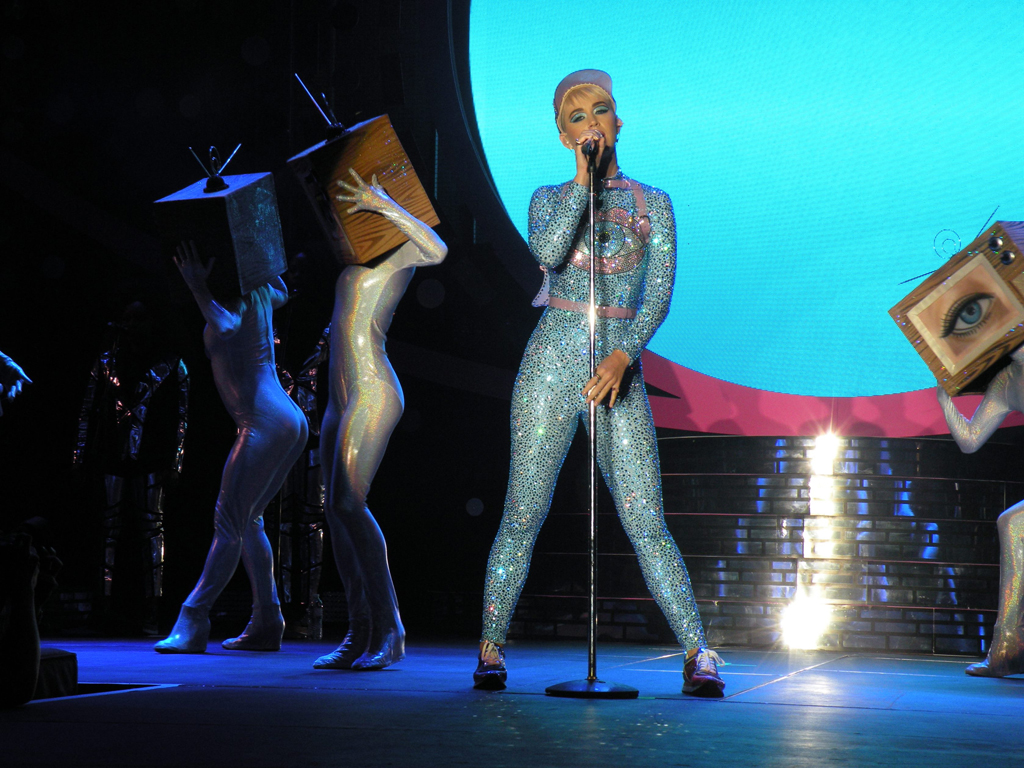