SCOTTSDALE, ARIZONA – On Friday, August 4TH, the Pittsburgh Pirates 2nd Fan Jam of the season tested the loyal followers of both the team and the band attending the baseball/concert doubleheader at PNC Park.

After a 2-hour rain delay and 3 ½ hour ballgame that saw the home team beat the San Diego Padres 10-6, legendary “rock & roll band with horns”, Chicago, took the field on SAA’s field-friendly roll-on stage for the post-game concert. Chicago was formed in 1967, recording 36 albums and selling over 100,000,000 records.

The majority of the 32,000+ fans remained following the game and were rewarded with a Chicago performance that included all hits from the Grammy award winning band and 2016 Rock & Roll Hall Fame inductee. Chicago’s 60-minute post-game concert included songs; 25 or 6 to 4, Does Anybody Really Know What Time It Is, Feelin’ Stronger Everyday and Saturday In The Park, to name a few. 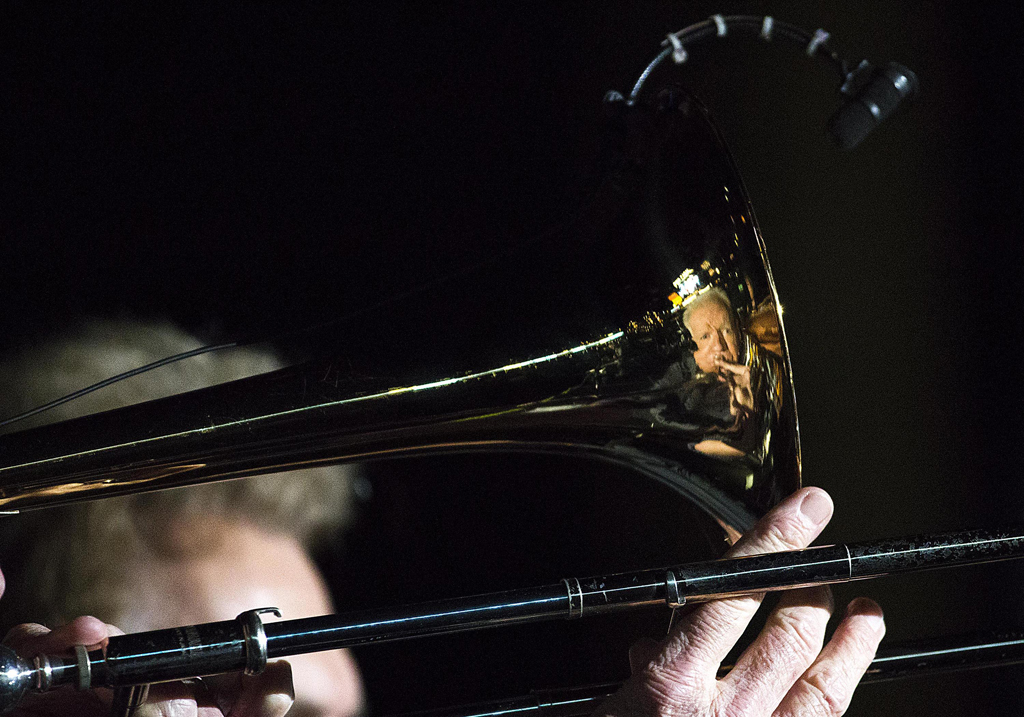 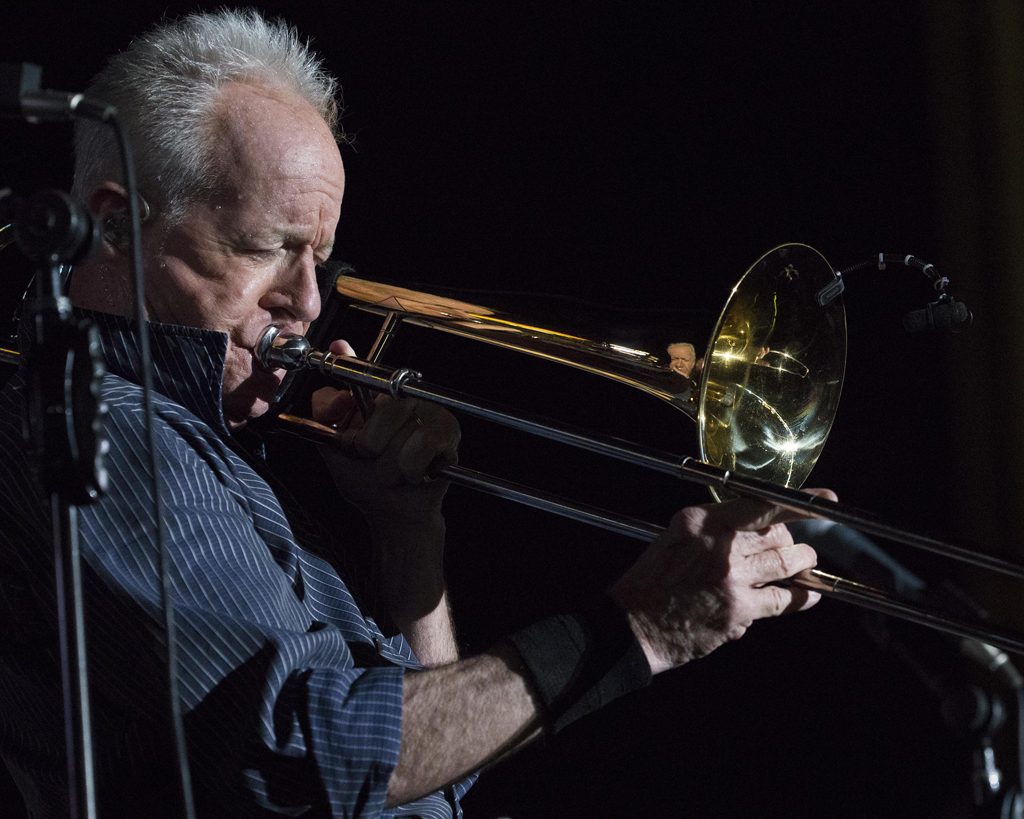 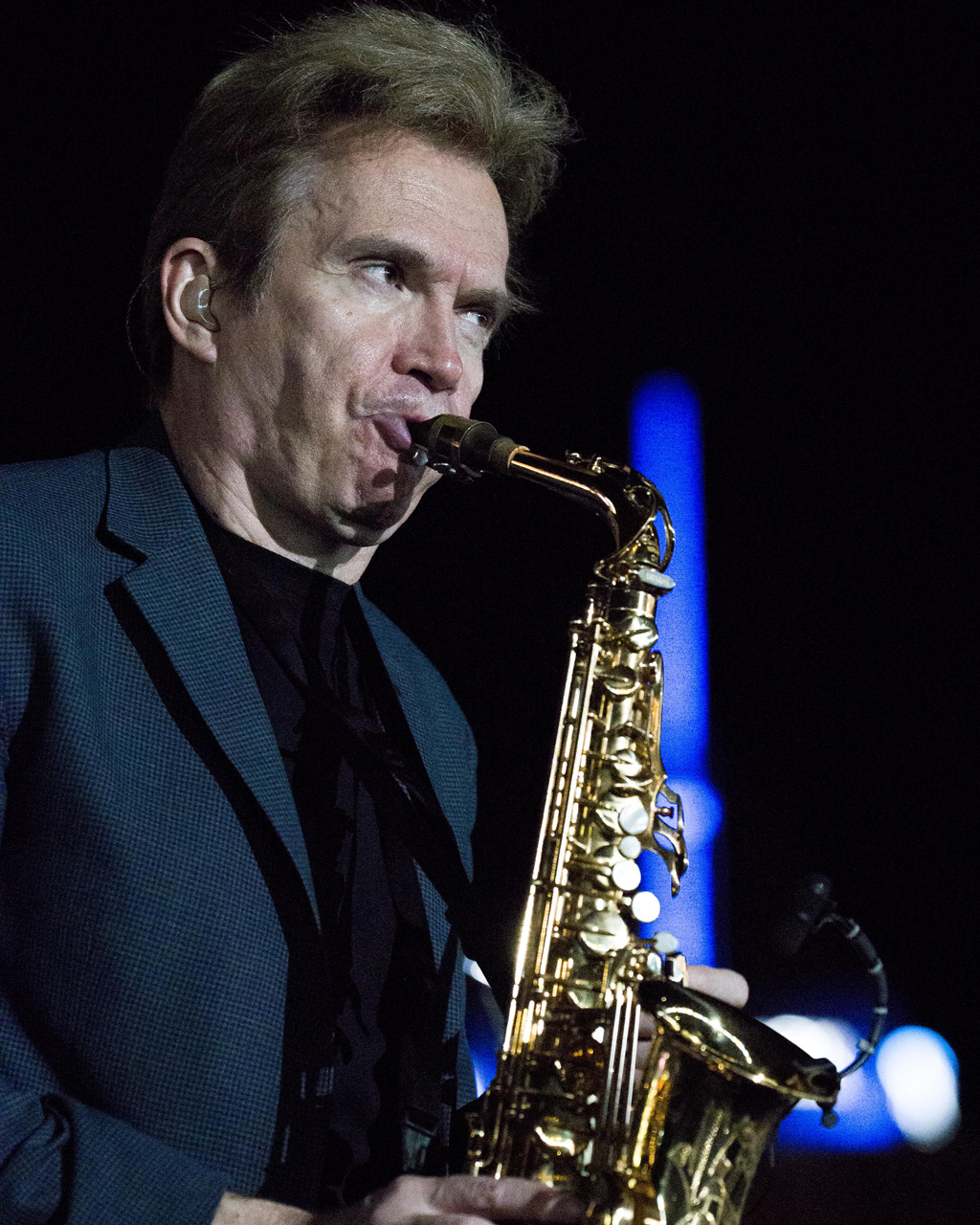 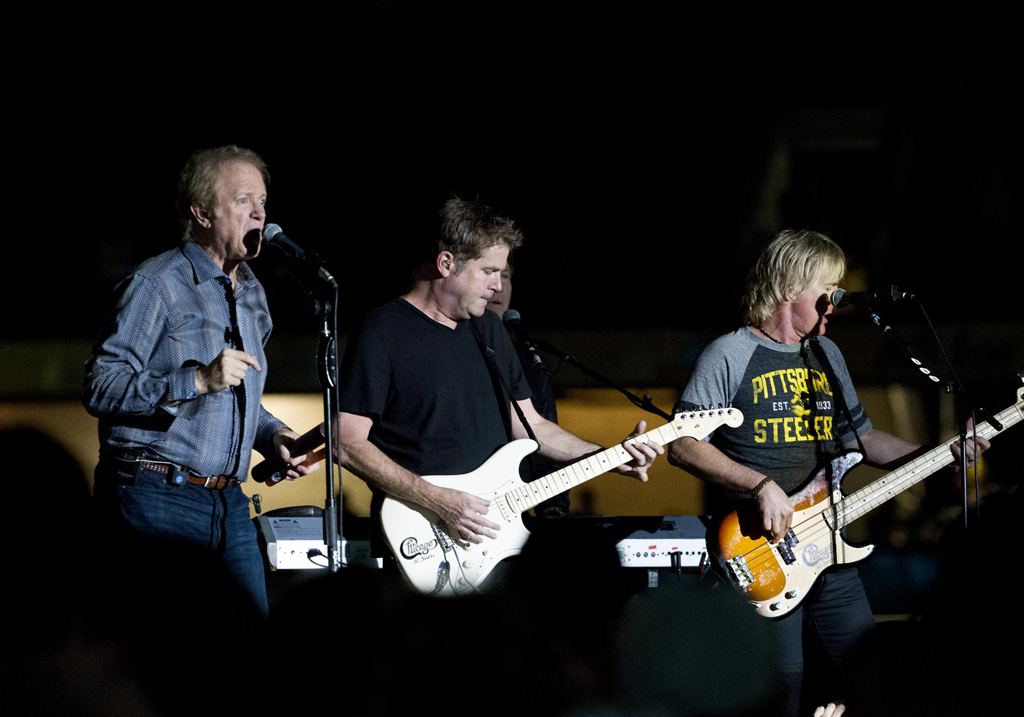 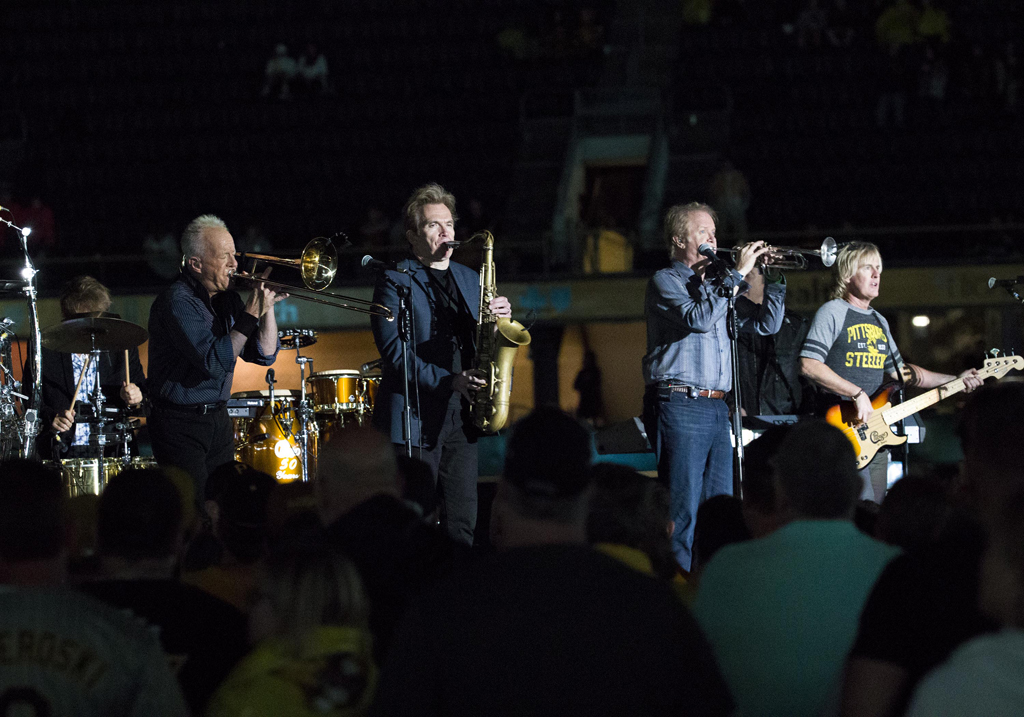 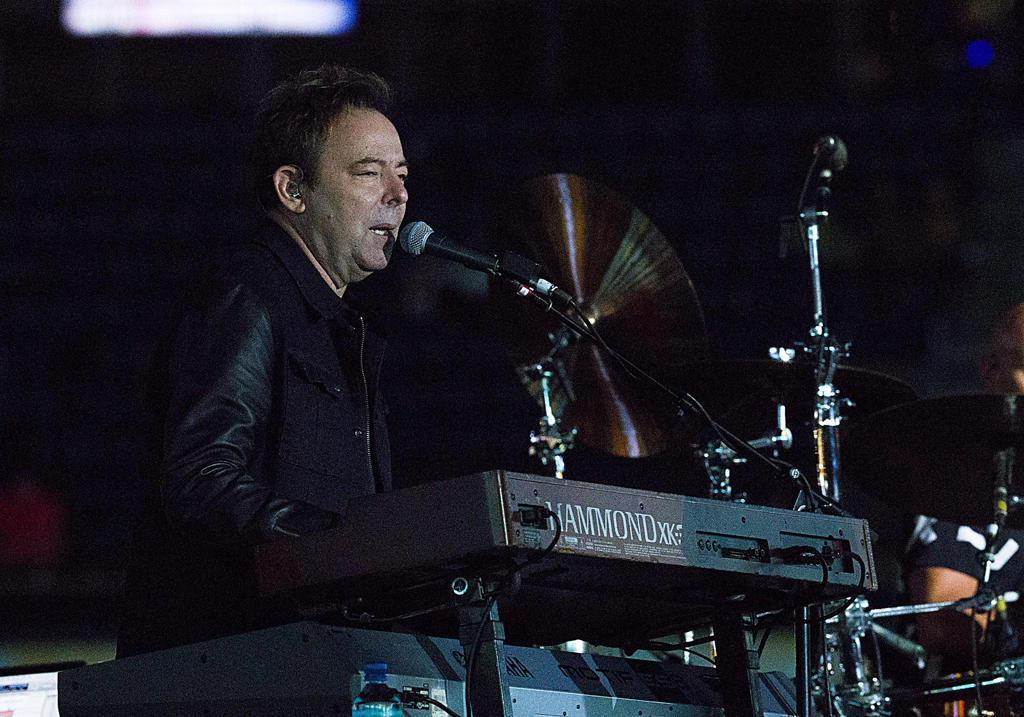 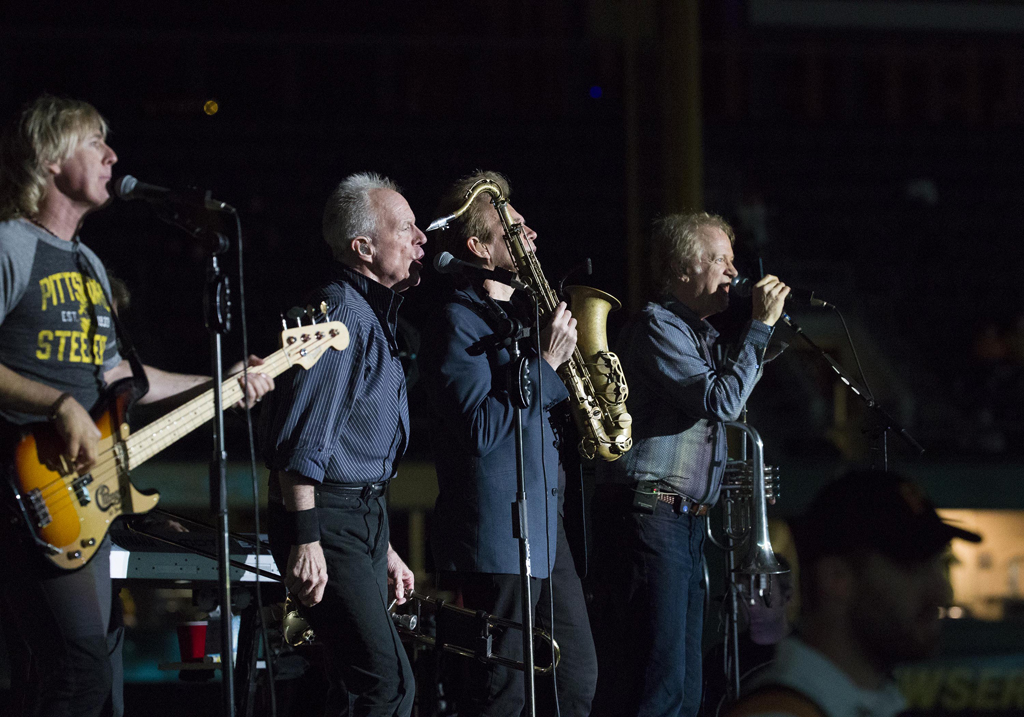 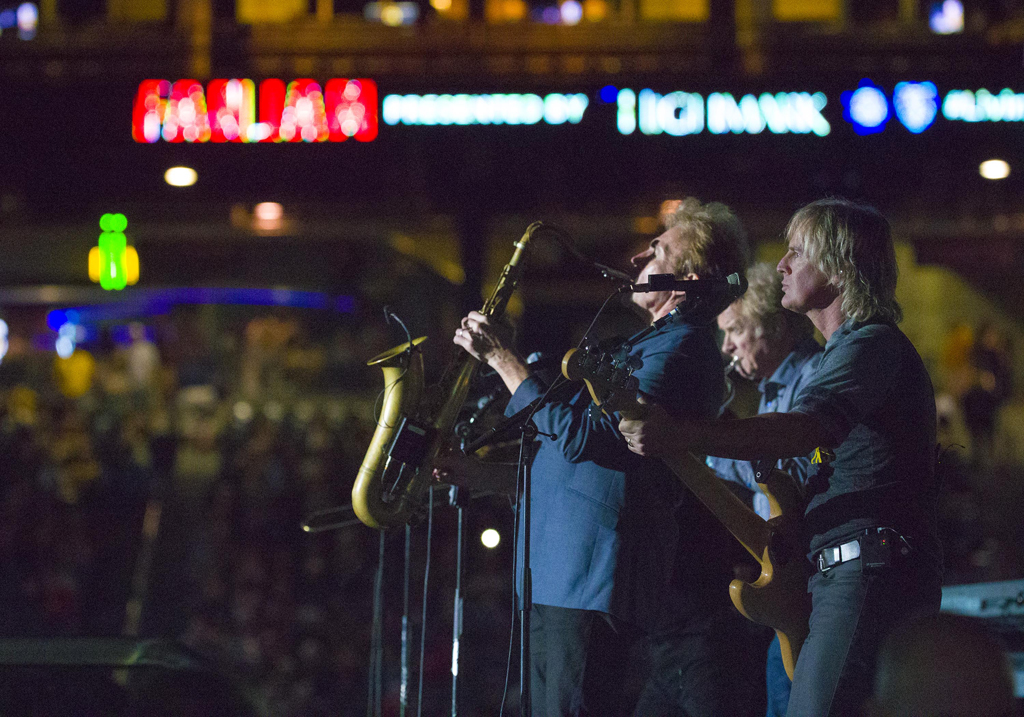 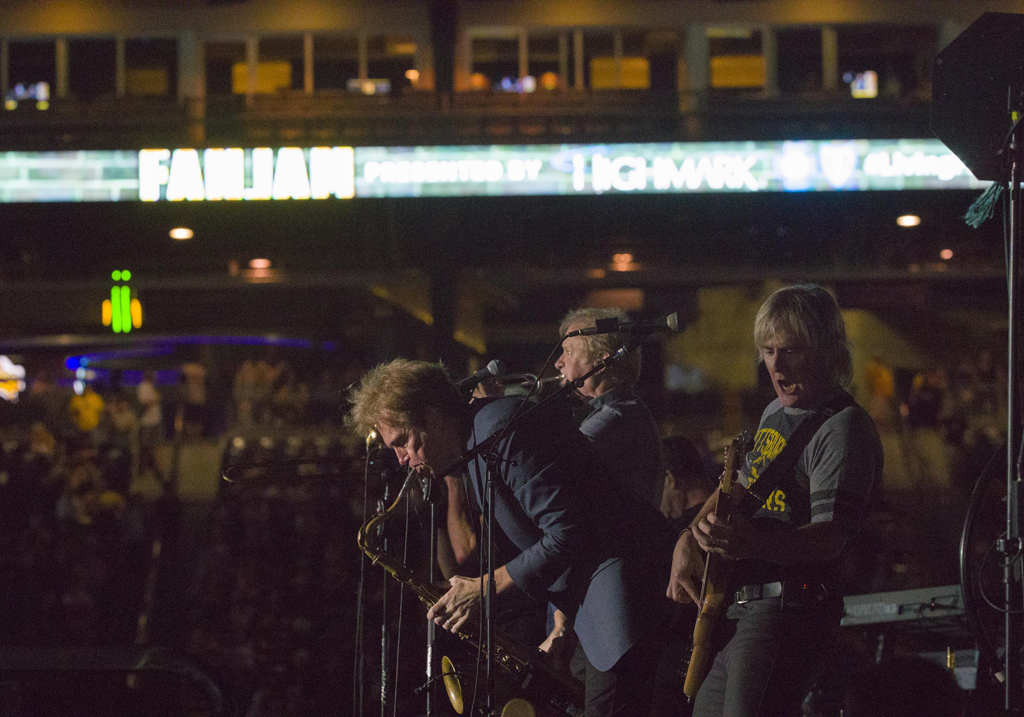 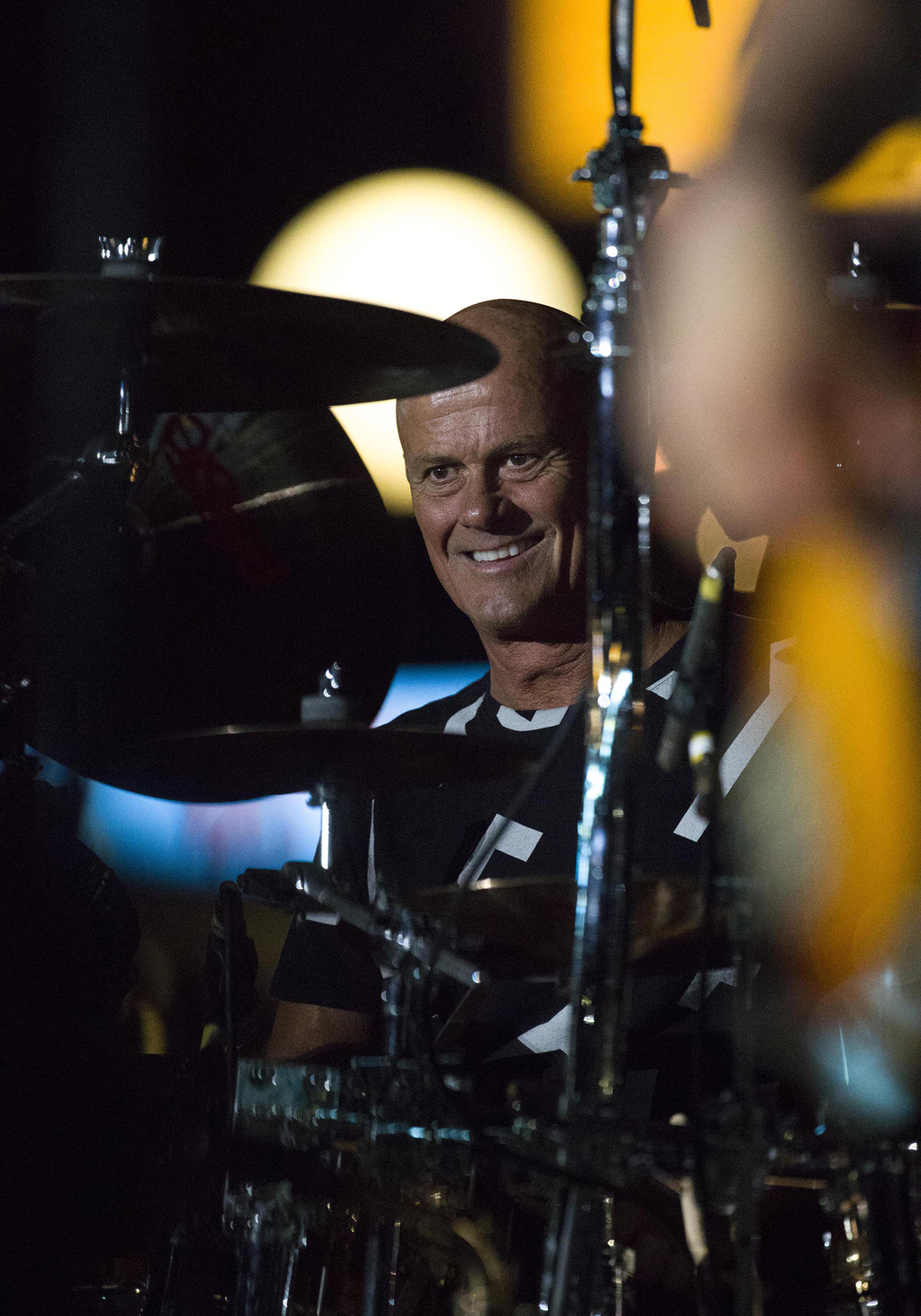 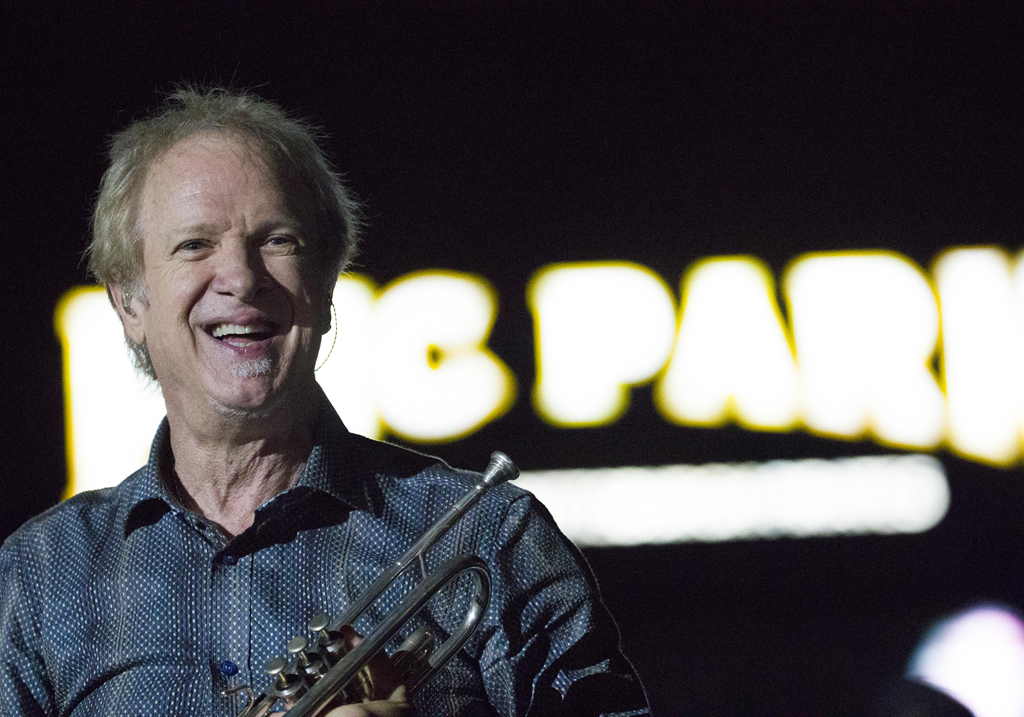 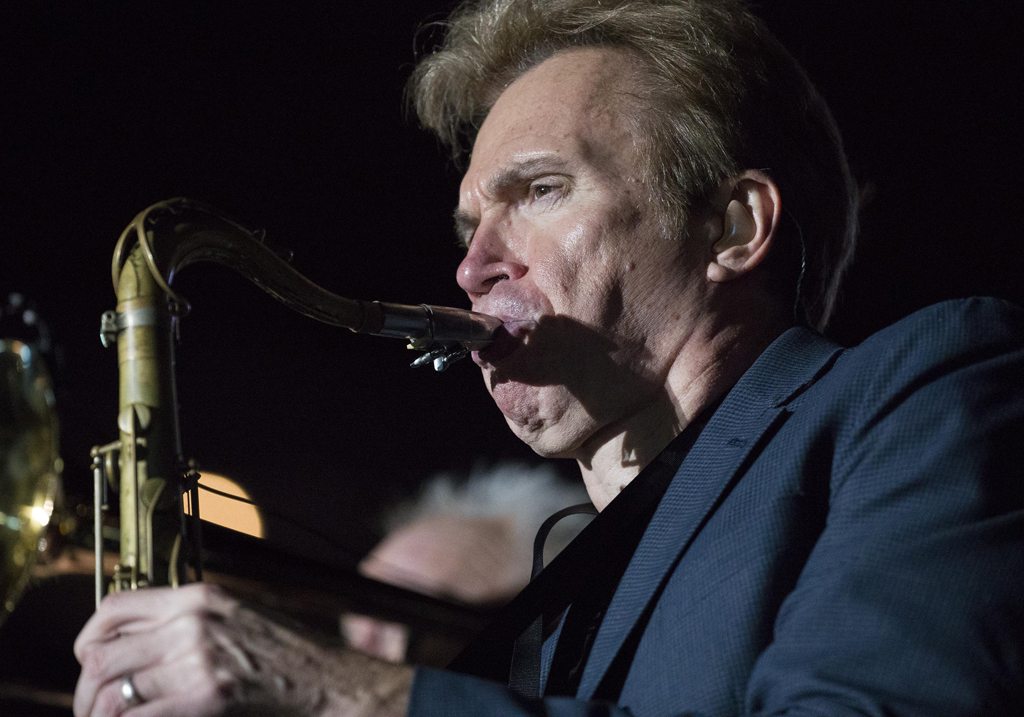 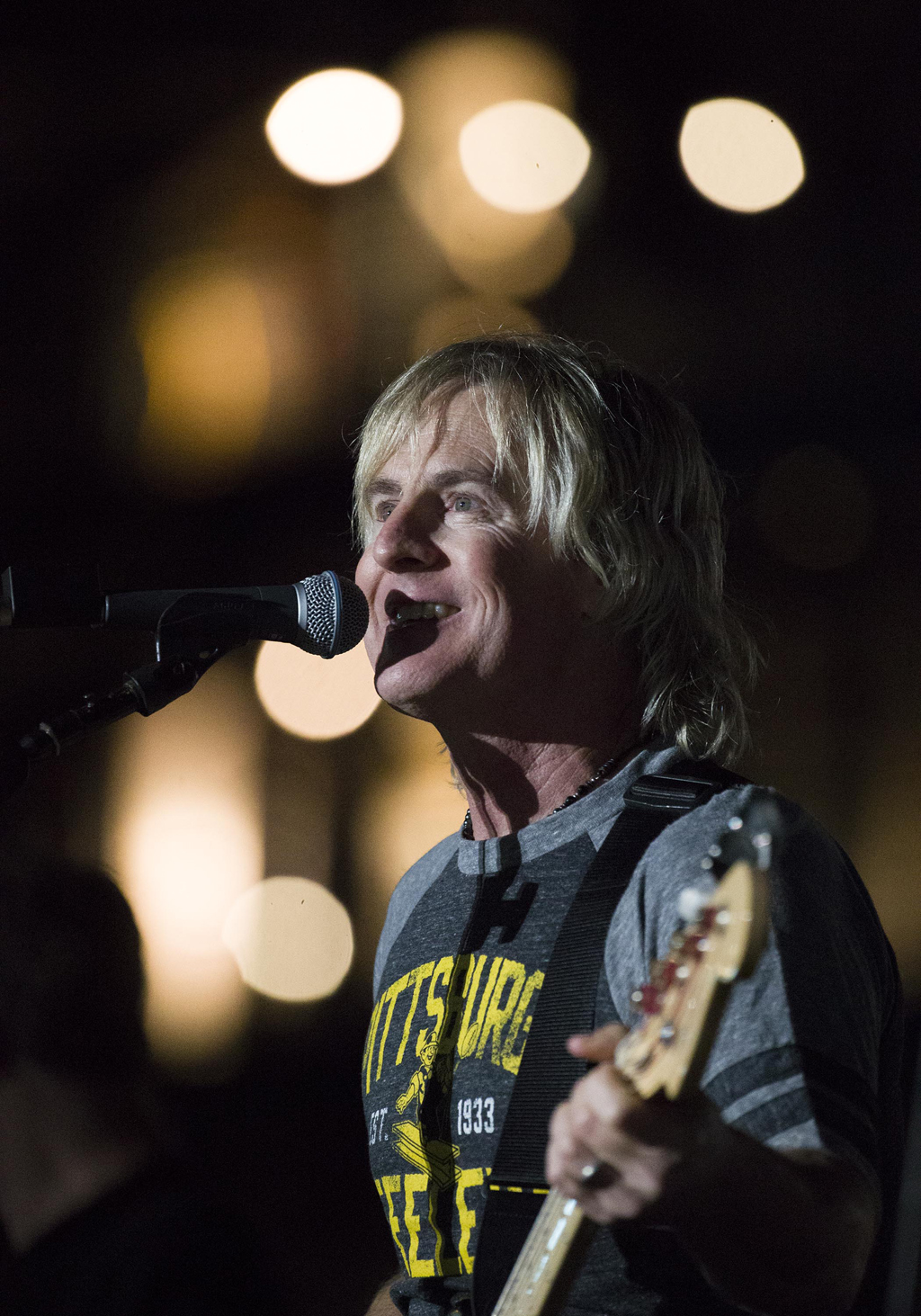 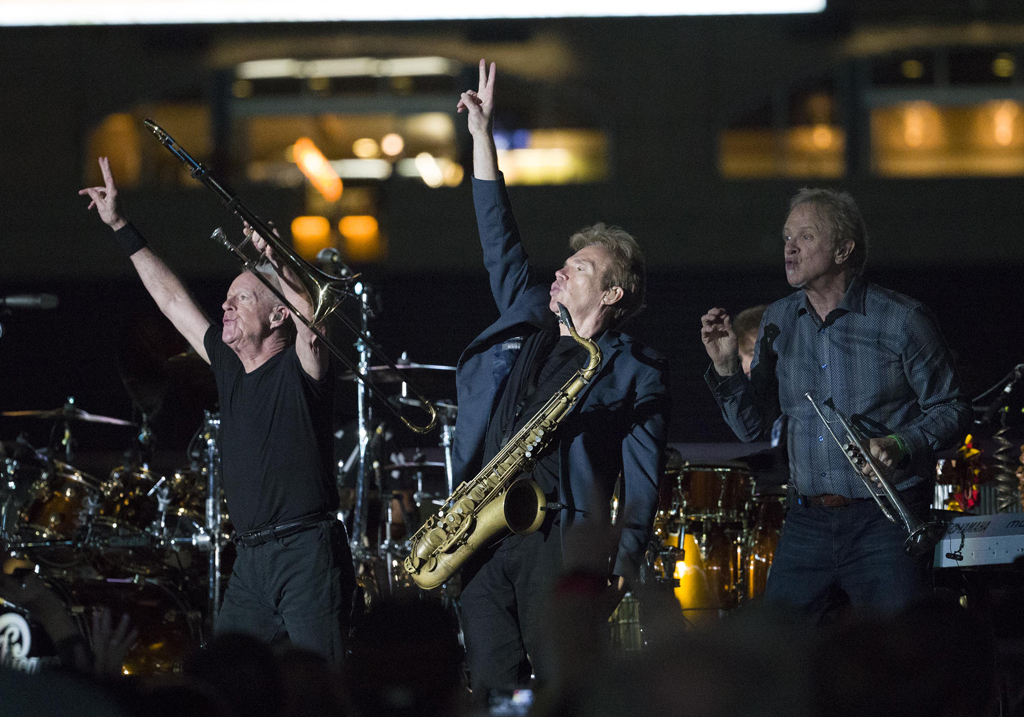 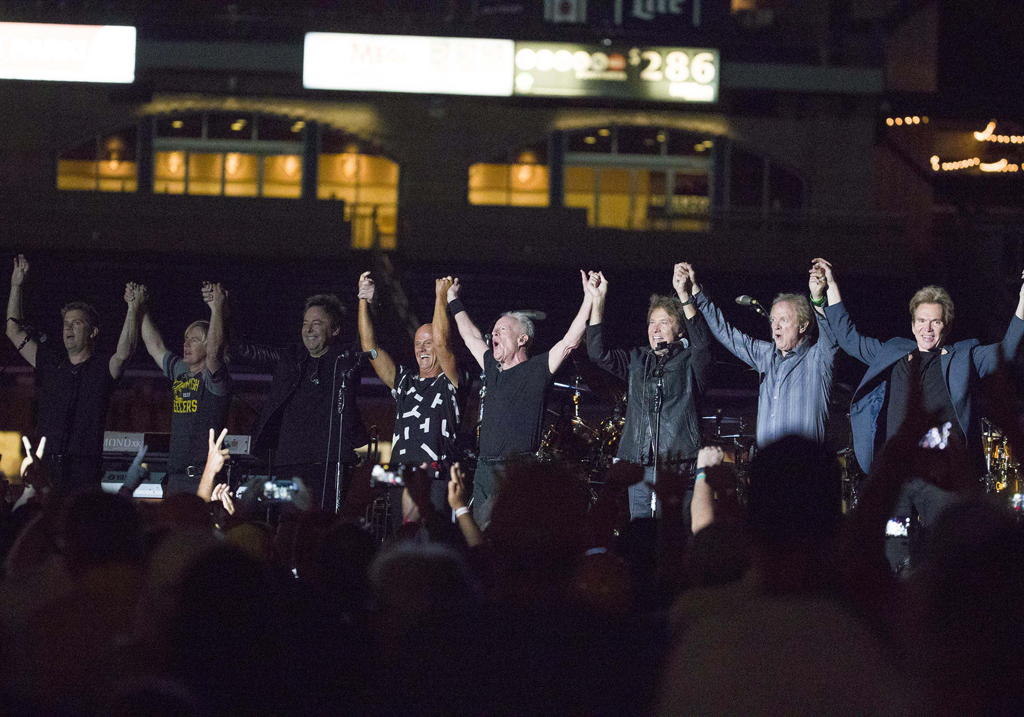 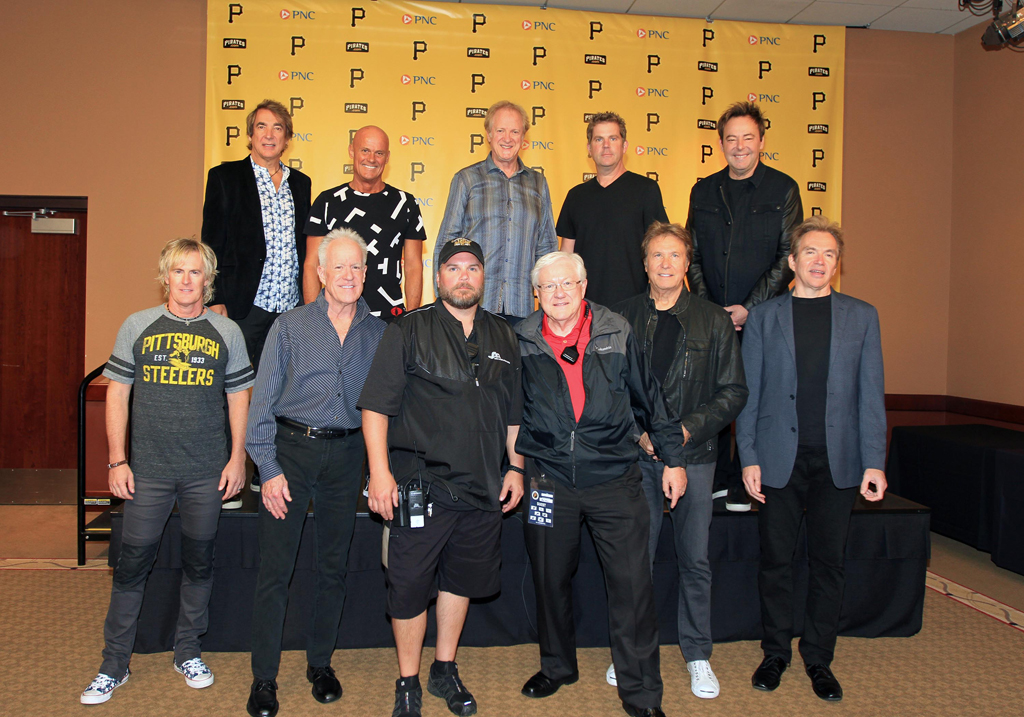 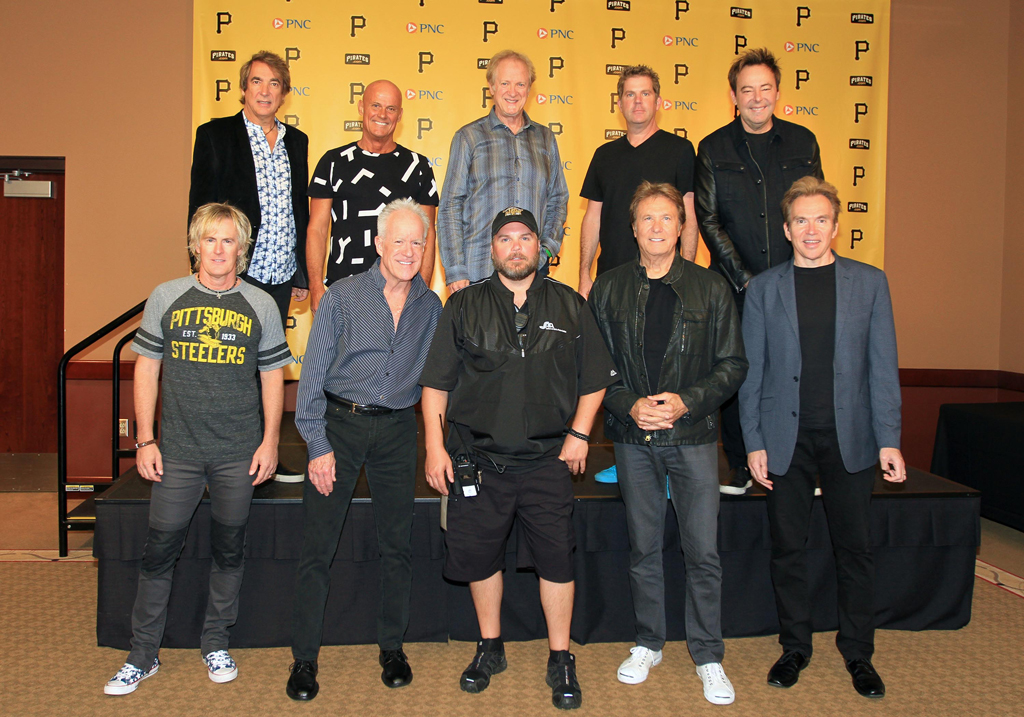 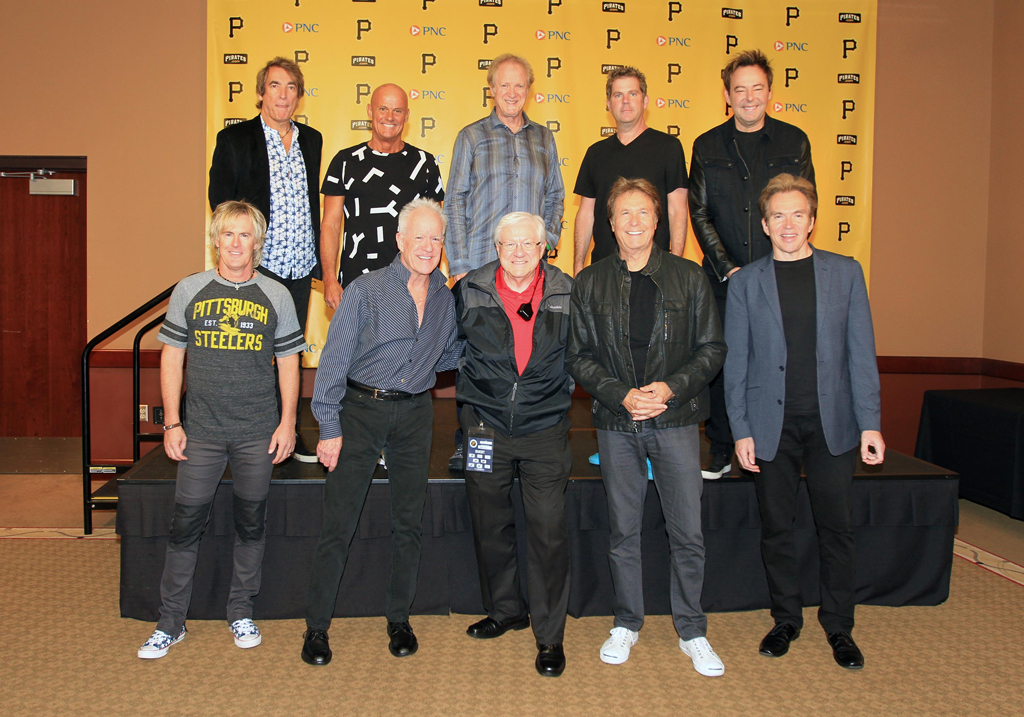 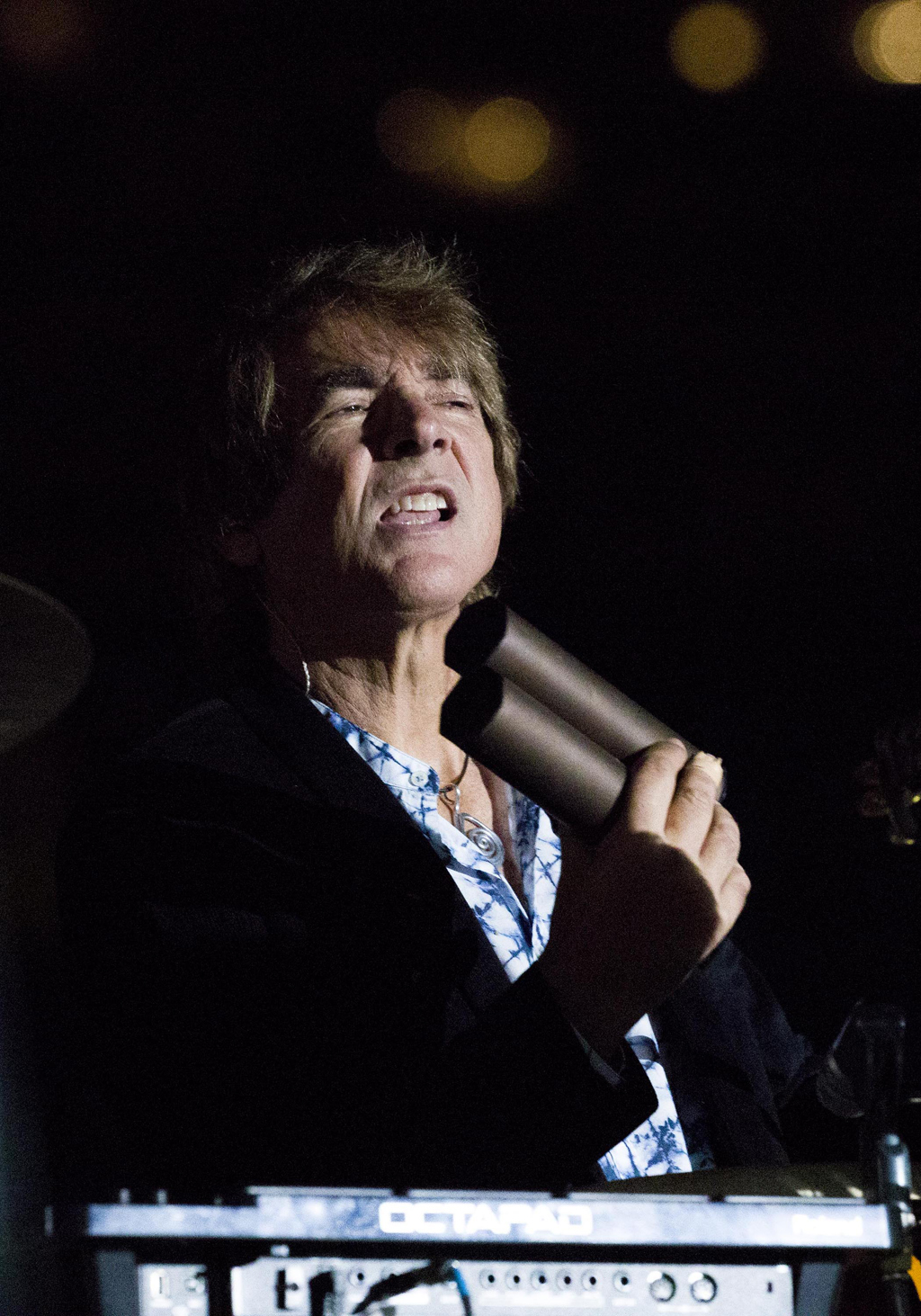